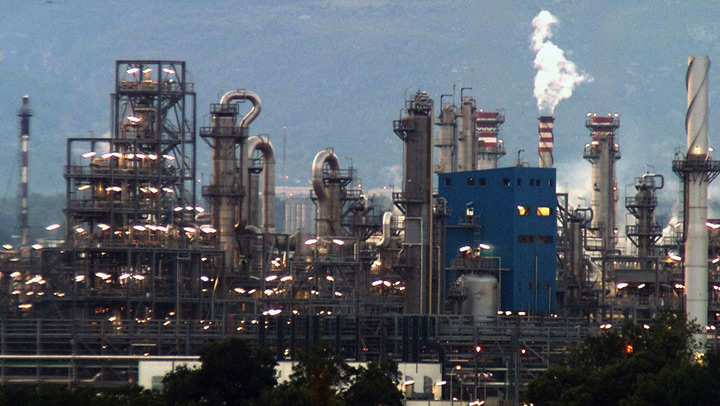 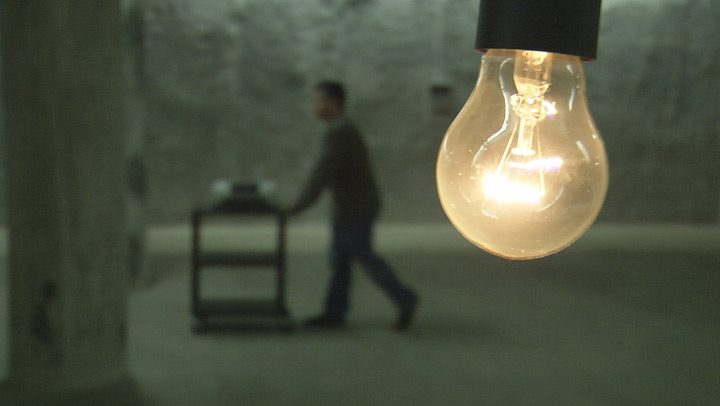 "Keith Jarrett played a half hour private concert I photographed him in Pennsylvania 2010 I love my job."

After three decades without a collaboration, jazz legends Keith Jarrett and Charlie Haden have teamed up for a new album called Jasmine. The piano-and-bass duo recorded Jasmine in Jarrett's studio in his New Jersey home — no bells, no whistles, just crystal-clear sound.
Haden and Jarrett seamlessly trade melodies back and forth in a sort of musical conversation, but Jarrett says it's much deeper than that.
"We're trying to find the dynamic — not exactly blend, but add the right color at the right moment based on what the other player is playing," he says.
On Jasmine, Jarrett plays an old, beat-up Steinway. He says that even though he has another piano to play, he always sits down at his practice instrument.
"I have a connection with it," he says. "It has its problems as far as evenness across the keyboard. It has some strange noises and inequities, but it's close to me."
During their recording sessions, Haden says, he heard the subtleties of the music in a way he'd never heard them before — the piano mallets striking the strings, and even his fingertips brushing upon his bass' strings.


"It's just incredible, the sounds that come out of the music, that are involved in the music," Haden says. "And it just shows you that it's really not about music. It's about the universe we're living in." Both Jarrett and Haden approach music similarly, with the same musical values, and that's why they say recording this album felt so natural. They channeled the standards in Jasmine, but also put a high premi
um on improvisation. "That's the thing about musicians," Haden says. "The priority is to create something new that's never been before. And you put your life on the line every time that you play."

Stradivari Solomon Ex Lambert.In a double-blind test by professional violinists, most couldn't determine-by sound alone-which violin was an original Stradivarius and which was a modern instrument. Above, a 1729 Stradivari known as the "Solomon, Ex Lambert."

CT Scans Re-Create 307-Year-Old Violin
Several years ago, Dr. Steven Sirr decided to marry his two passions: CT scans and violins. But not just any violin — a 307-year-old Stradivarius, one of the most prized instruments in the world. Sirr has collaborated with a few violin makers to build their own Stradivarius using the scans. Slide Show Beethoven Concerto pour violon in D,Mov.3 Rondo
The "Willemotte" Stradivari, 1734
The Willemotte Stradivari offers an intriguing counterpoint to the Titian, made almost twenty years earlier. Key aspects of Stradivari's style persist in the face of age. For example, the lower bass corner purfling channel forms the characteristic "bee sting", but the purfling strips do not fully meet in a miter, an example of style persisting even when accuracy fade. The violin shows a massive solidity in the edgework and corners, and in the remarkably full arching.Lire la suite...