Three days after a massive earthquake that is now estimated to have registered a 9.0 magnitude, Japanese rescue crews are being joined by foreign aid teams in the search for survivors in the wreckage. 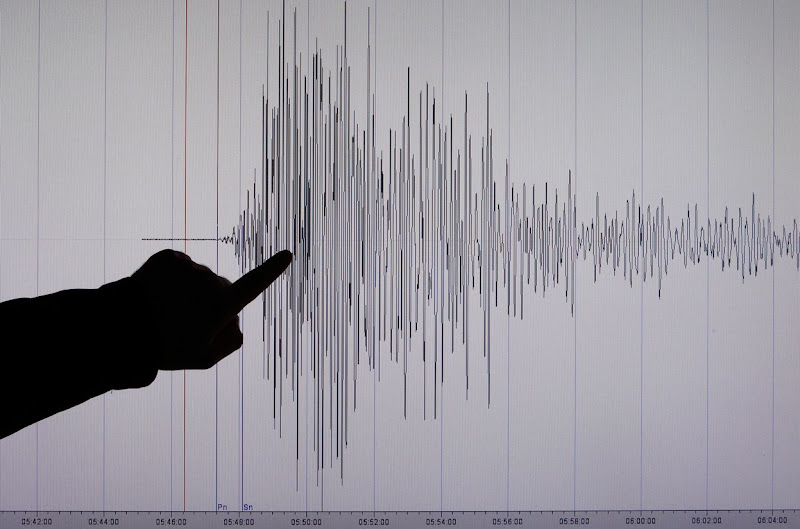 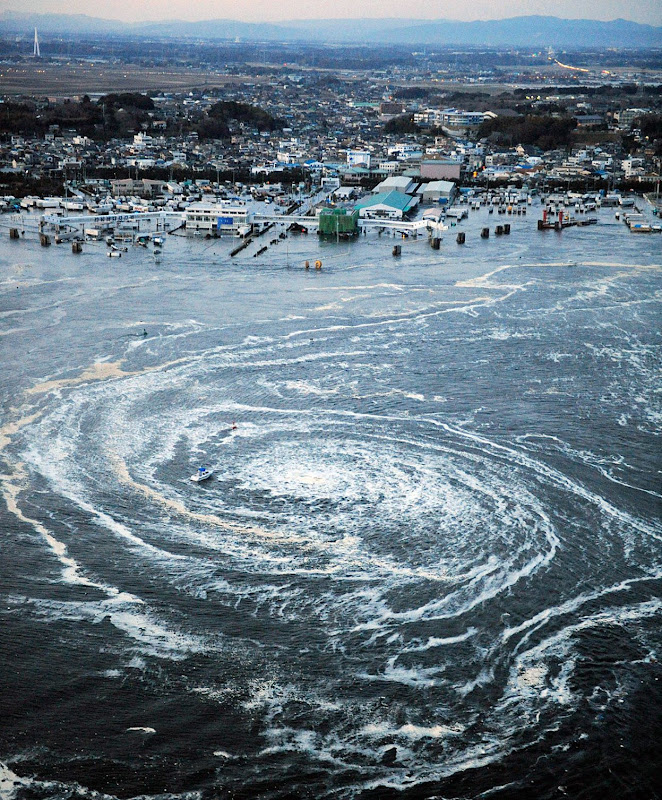 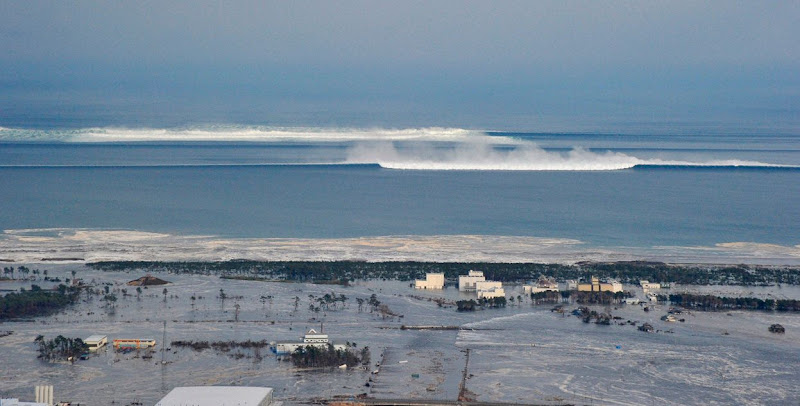